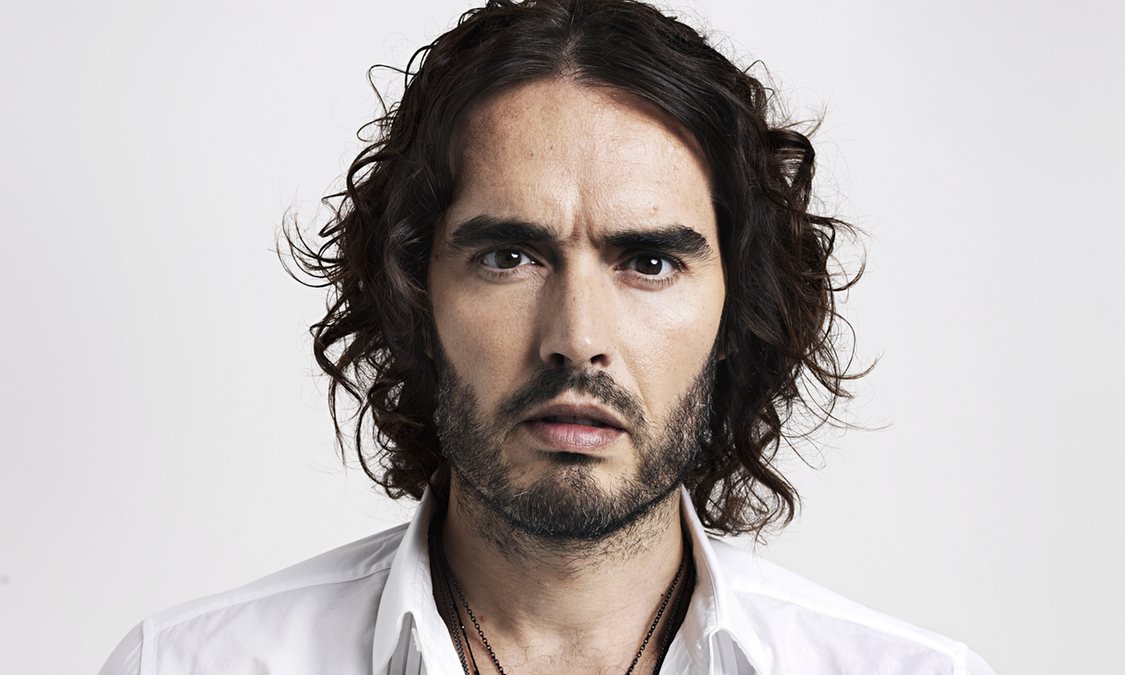 If you haven’t seen Russell Brand’s rant on pornography you are missing out on some laughs and tasty insights.  This video is raw, honest, witty and packs a punch when it comes to addressing how pornography is shaping people and our culture.

Beginning his career as a stand-up comedian and later becoming an MTV presenter, Brand first achieved notoriety in 2004 as the host of a reality TV series.  Since then, he’s starred/appeared in numerous Movies and TV shows.

Over the course of his career, Brand has been the subject of frequent media coverage and controversy for issues such as his promiscuity and drug use, his outrageous behavior at various award ceremonies, his dismissal from MTV and resignation from the BBC, and his two-year marriage with singer Katy Perry. He has incorporated many of his controversial public antics into his comedic material. In 2015 a biographical documentary called Brand: A Second Coming was released.