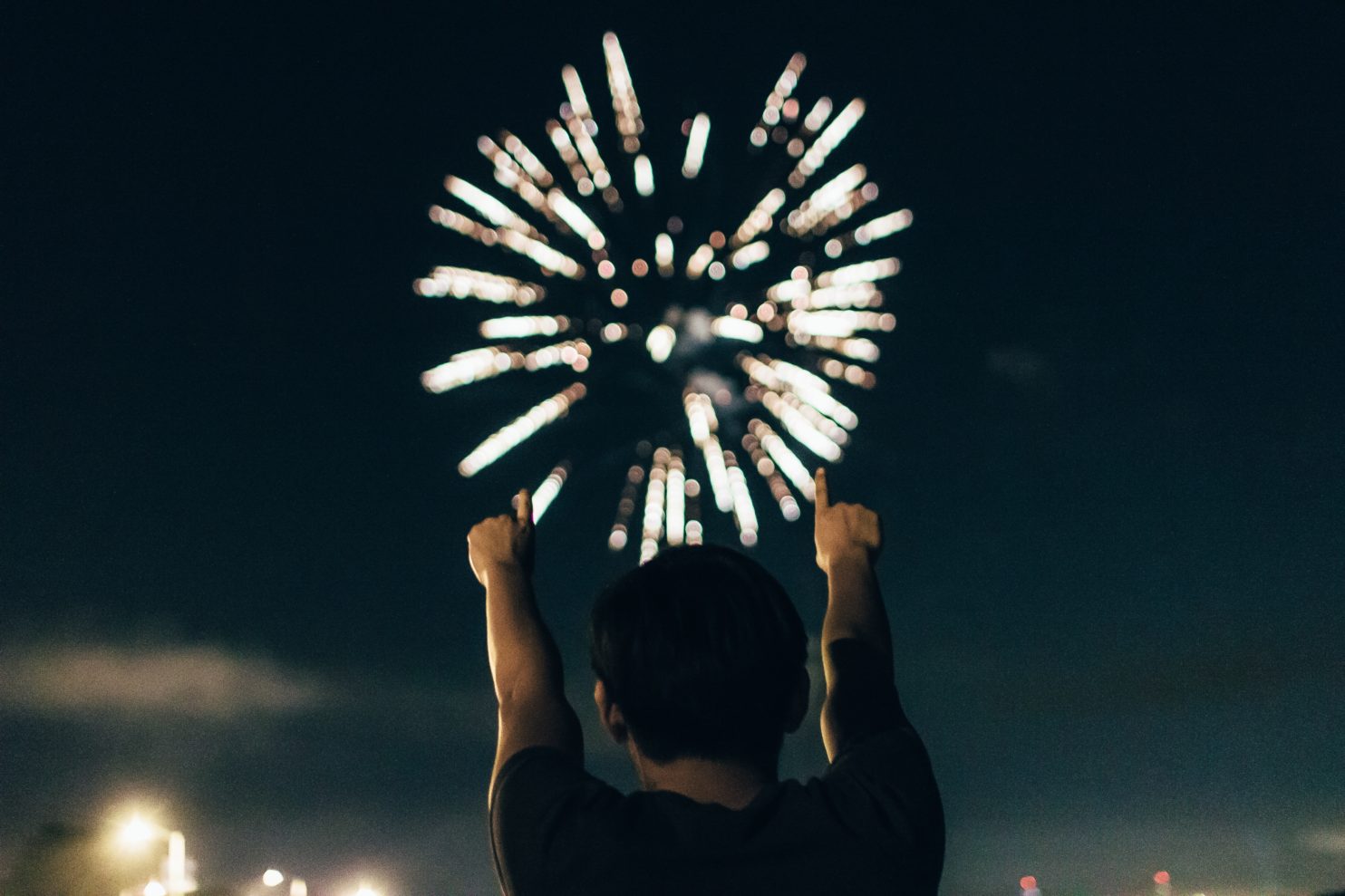 The vision of The Tribes is captured by the Allegory of the Spoons.

Allegory of the Spoons:

One day a man said to God, “God, I would like to know what Heaven and Hell are like.”

God showed the man two doors. Inside the first one, in the middle of the room, was a large round table with a large pot of stew. It smelled delicious and made the man’s mouth water, but the people sitting around the table were thin and sickly. They appeared to be famished. They were holding spoons with very long handles and each found it possible to reach into the pot of stew and take a spoonful, but because the handle was longer than their arms, they could not get the spoons back into their mouths.

The man shuddered at the sight of their misery and suffering. God said, “You have seen Hell.”

Behind the second door, the room appeared exactly the same. There was the large round table with the large pot of wonderful stew that made the man’s mouth water. The people had the same long-handled spoons, but they were well nourished and plump, laughing and talking.

The man said, “I don’t understand.”

God smiled. It is simple, he said, Love only requires one skill. These people learned early on to share and feed one another. While the greedy only think of themselves… [Author unknown]

Someone made a 1 min video to capture this allegory:

The message is simple: if we help others we will find help.  That’s the key to The Tribes.

You will learn that transformation happens through meaningful, honest connection with others.  At worst you will learn how to support and care for others through some crappy moments.  At best, you will overcome your struggle for the first time.

STEP 2: ADD #thetribes #(your issue, ex: #alcohol #pornaddiction) #catalyst (put this if you want to start a group.  Read more on this below).

STEP 3: Fill out your full profile including location so you will be in the same timezone for group chats.  Also, answer the questions for filling out the profile/bio section.

Read on to learn more

The Catalyst will hold the group accountable to the process, provide some basic content on what it means to be a Triber and activate the initiator each week.  The initiator will rotate each week and be responsible for initiating the daily check-in.  The member will participate as directed.

The Catalyst’s role is simple:

Every morning before 10am the initiator will send out these questions:

Are you committed to not acting out today?  Why?

Are you grateful for anything in particular today?

Are you aware of any triggers/threats to your recovery?

Urge to act out

Did you act out?

IF YOU ACTED OUT COMMIT TO MESSAGING YOUR TRIBE WITHIN AN HOUR SO THEY CAN SUPPORT YOU.  IF YOU DON’T SHARE YOU WON’T BE ABLE TO GROW.  REMEMBER: PROGRESS NOT PERFECTION.

The goal is to “fail forward.”  Learn from the experience and see what you can do differently.  This is SO important to get.  It can be tempting to make your sobriety date an idol.  Don’t let the date define your worth.  Because you have worth you can fail and that’s ok.  Your Tribe is here for you.