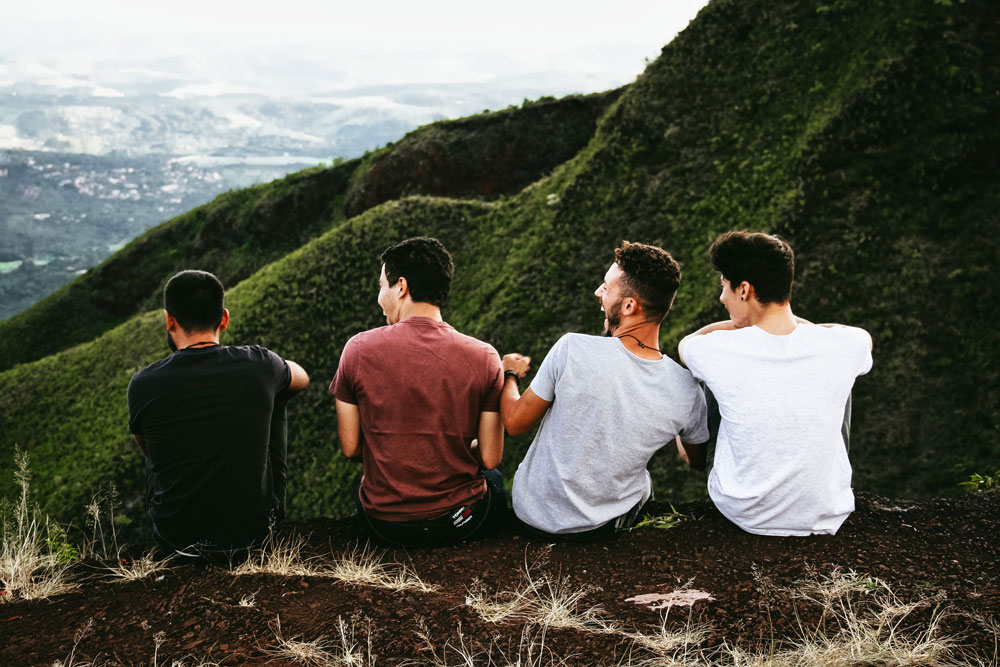 Can Being Near Nature Help Teens Dealing With Depression?

Adolescence is unsettling at best, and downright overwhelming for most, with the many physical, emotional, psychological and social changes that accompany this stage of life.

It’s not unusual for teenagers to experience “the blues” or feel “down in the dumps” occasionally.

The peace and beauty of nature has therapeutic benefits for many people, and according to a new study, it can be very helpful for teens combating depression.

Can Being Near Nature Help Teens Dealing With Depression?

A new study examined whether nature had a positive impact on the mental health of teenagers.

The peace and beauty of nature has therapeutic benefits for many people, and according to a new study, it can be very helpful for teens combating depression.

The Journal of Adolescent Health studied over 9,000 adolescents between 12 and 18 years old, and learned that teens who lived in well-vegetated areas were 11% less likely to have serious depression than teens who weren’t exposed to nature. (This report also states that being close to nature has been especially helpful for middle school kids.)

As Carla Bezold of the Harvard T.H. Chan School of Public Health told Reuters, “Prior research has shown that lower exposure to nature is associated with more negative emotional and behavioral outcomes.”

In conducting their research, Bezold examined where teens lived and used satellite information to examine their surroundings, including how close they lived to green and blue areas.

As to why this has been beneficial to teens, Mind Body Green reports that researchers feel one factor could be what’s called the attention restoration theory, meaning that exposure to nature makes your mind sharper and clearer after doing something stressful.

Another scientific theory is “biophilia hypothesis,” which is the belief that people want to be outdoors and have an innate need to be in nature.

“There are a number of mechanisms connecting greenness and improved overall health,” Bezold continued. “Prior evidence shows that living among higher density vegetation is linked to reduced stress, increased physical activity and improved incidental contact and social interaction between neighbors.”

And it turns out that teens don’t have to be in the physical woods or outdoors to enjoy the healing benefits of nature. Just looking at nature photography or being next to a houseplant can be helpful because as Mind Body Green reports, houseplants can clean the air by absorbing harmful toxic emissions and gasses in your home.

Bezold adds that urban planners and health professionals may be working in tandem to make areas greener, and mentally healthier, for people in the future. “Design teams have come to understand the importance of having nature in a residential environment because it promotes community health in more ways than one. It’s about more than just aesthetics.”

(used with permission from thefix.com)