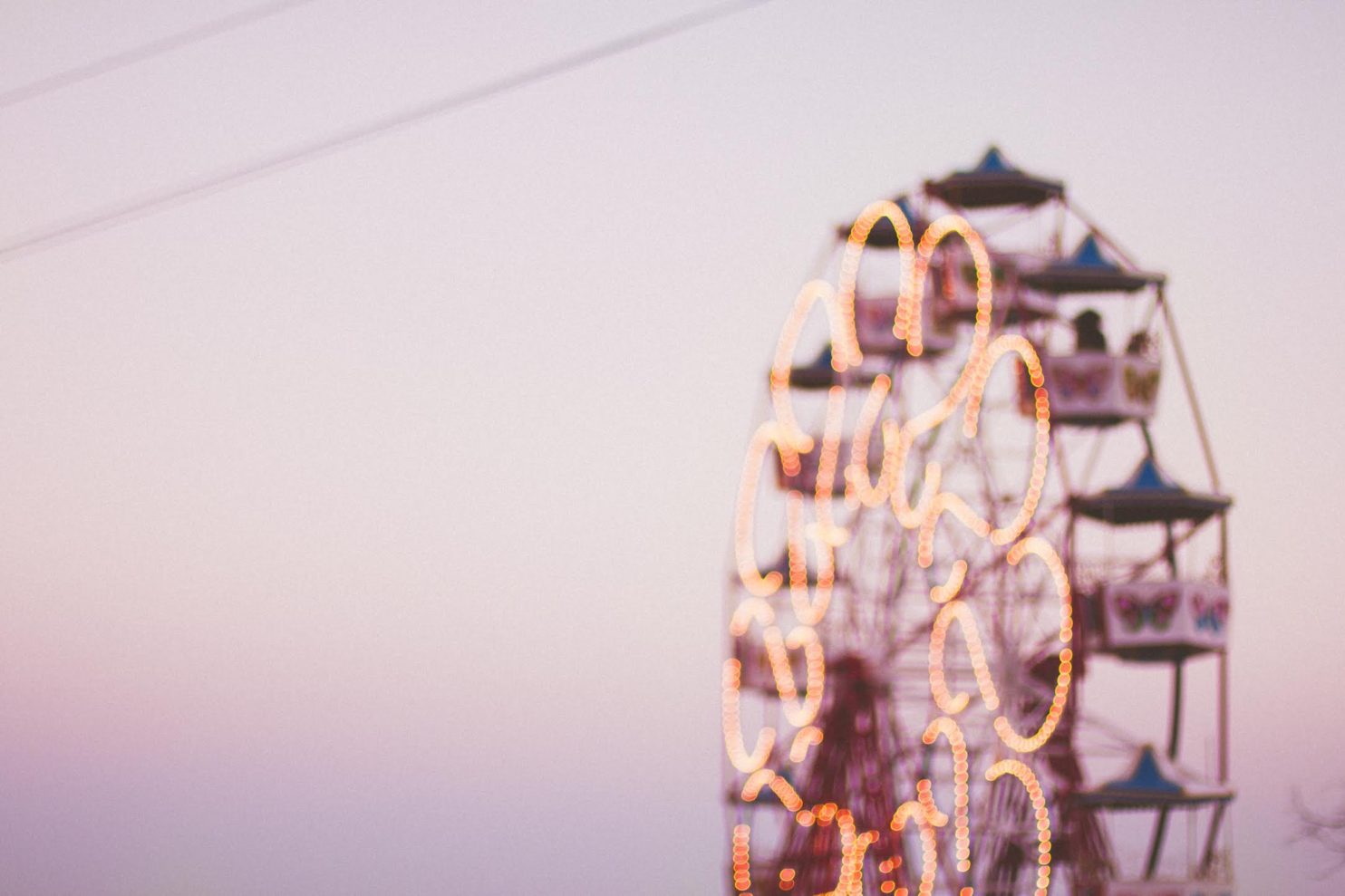 Should Recovering Sex Addicts Tell Dates About Their Addiction?

For most recovering sex addicts who are not already in a long-term relationship, healthy dating and sexuality is an important goal of recovery. However, because they’ve spent so much of their lives chasing sexual intensity rather than any sort of true intimate connection, they often approach this task with trepidation. Generally speaking, their three primary fears boil down to the following:

In this posting, I will address the third of these concerns, related to disclosure about sexual addiction. This question is eventually faced by any recovering sex addict who decides that he or she wants to date and be sexual in healthy, life-affirming, non-compulsive ways. And even when they know intellectually that the best relationships are built on a solid foundation of honesty and mutual trust, talking about their addiction to another person, especially to a non-sex addict, can be daunting. Nevertheless, if recovering sex addicts are dating and seeking a healthy long-term relationship, they must accept that keeping important secrets is, at best, counterproductive. Sure, recovering sex addicts, like anyone else, want to look good in the eyes of the person they are dating, especially early on, but eventually, and probably sooner rather than later, they need to come clean about their addiction.

Dating during the first year or so of sexual recovery, before sexual sobriety is firmly established, is not recommended. In other words, before a recovering sex addict starts dating, he or she should run this idea past his or her therapist, 12-step sponsor, and other people who are supportive of his or her recovery. If everyone is generally in agreement that it’s OK to start dating, the addict should cautiously move forward. Otherwise, dating is best postponed for a few months.

If you’re a recovering sex addict and you find that you’re reluctant to share about sexual addiction with someone you’ve started dating, you may want to ask yourself why. Are you afraid that he or she will think you’re a creepy pervert and reject you? If that’s your fear, then I’m going to let you in on a little secret. A person who would reject you simply because you have a problem with an addiction that you’re actively addressing is probably not the loving and supportive partner you deserve, so good riddance.

Some recovering sex addicts find it easier to date people met in recovery because those individuals are more likely to understand that being an addict is not the end of the world. However, other recovering sex addicts prefer to keep their recovery spaces as safe as possible, and that means not mixing recovery with romance. Each addict must make an individualized decision about what works best for him/her.

Generally speaking, if you’re serious about a new relationship, disclosing about sex addiction is not so much a question of if, but when. Obviously, the first few dates are probably not appropriate times. In fact, it is important to have healthy boundaries about what you do and don’t share in the early stages of dating, and generally speaking a useful boundary is to keep things light in the beginning. In fact, bringing up sex addiction within the first few dates may cause the other person to wonder whether you’re looking for sympathy or a rescue rather than an intimate partnership. If, however, you’ve had several dates and the other person is beginning to feel important to you, you should think about disclosure. In no event should you wait until you’re already a committed couple before springing this information. That is not only bad form, it is likely to engender both resentment and worries about what else you may be hiding.

Usually, the best time to talk about your addiction with a person you’re dating is during the same conversation in which you say, “Gee, we’ve been seeing each other for a little while and I’m really enjoying this. I want us to get to know each other a little better and maybe even get a bit more serious.” If the other person responds to that or a similar statement in a positive way, you can then say, “I want to start by letting you know more about my life as a way to help us grow closer.” Then it might be useful to talk in a general way about not only your addiction but some of the ways you want to grow as a person. If you are still getting nods and a smiling, engaged face, you and the other person can move forward into the kind of open, honest, nonjudgmental conversation that forms the basis of all lasting relationships.

Sharing with a romantic partner is not like sharing in a 12-step meeting. In meetings, we are encouraged to “tell the truth and tell it faster.” In the wider world there are very different expectations, especially when you’re dealing with non-addicts. In other words, there is a different pace and rhythm to disclosing your truth, depending on where you are and who you are with.

Regardless of when and how you choose to disclose about sexual addiction to a person you are dating, you need to make sure that your support network – your therapist, your 12-step sexual recovery sponsor, your friends in sexual recovery, etc. – is aware of this occurrence. In other words, before you talk to the person you are dating, you should solicit feedback from the people who know all about you and your addiction. If these supportive others are in agreement that disclosure is the next right step in your romance, they can help you to formulate a plan for doing so. More importantly, they can support you afterward, helping you to stay sexually sober no matter the outcome.