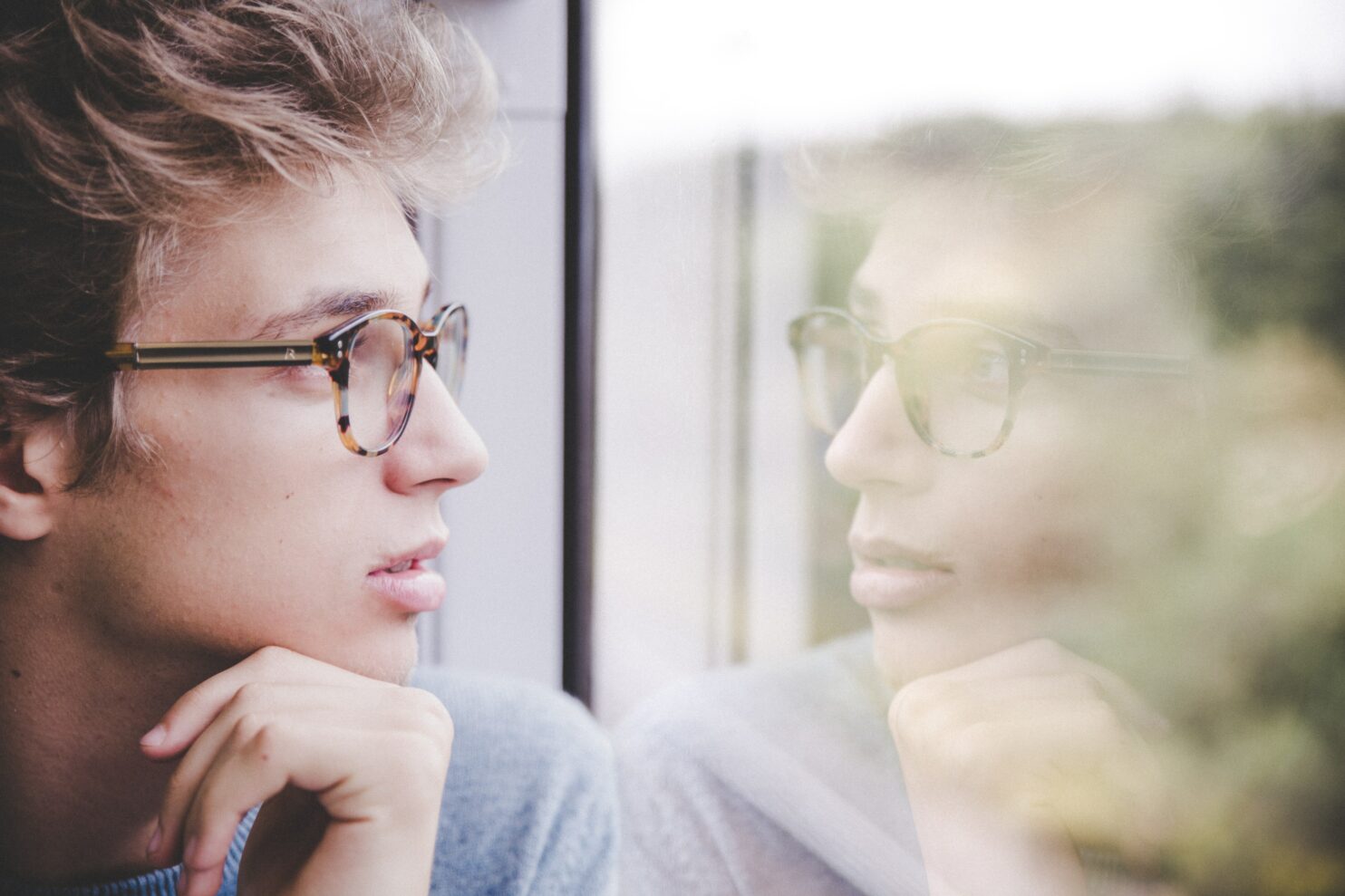 What biases do you currently have that might be getting in the way?

I’m excited to talk about today’s question: what biases do you currently have that might be getting in the way?

Why am I excited? Because if we can identify these biases, and replace them with truth, it’s a necessary, and powerful way to grow.

So what are biases?
Biases can be irrational beliefs – illogical thoughts about the world or about ourselves that are just not true.

Biases can be based on ignorance. Maybe we simply don’t know that what we are thinking isn’t actually true. Maybe we just need a different experience to expose us to the truth.

Biases can be assumptions: I ‘read someone’s mind’ and assume they think something because of the way they respond or their tone of voice. In this sense a bias can happen quickly: if we are listening to respond to someone rather than listening to understand, then we just don’t listen to what the person is saying – we are waiting for them to finish speaking to say what we want…rather than listening to everything they say so we can really understand them and meet them where they are at.

In that sense we might have an unconscious bias that what we have to say is more important than what the other person has to say. Or maybe we have a fear that we won’t really be heard…and we’ve never experienced someone really listening well.

Biases are often based on past wounds.
Biases can be based on shame. These kinds of biases are tough to overcome.

Let’s say a bias you believe is that you can’t share a particular secret or experience you’ve had. You believe, maybe not fully consciously, that: “people would reject me if they knew.”

One thing is definite: biases thrive in isolation. If we just keep our thoughts to ourselves, it increases the likelihood that we will stay stuck. Sometimes simply writing out a limiting thought or saying what you’re thinking is enough to make you realize it’s not true. Sometimes in order to break through our biases it takes saying what we believe and then hearing the truth, sometimes the opposite of our bias, from someone we trust.

It’s often easier to see someone else’s limiting biases than our own. But sometimes seeing a bias a friend has is a helpful mirror to help us see ourselves more clearly.

It takes courage to admit a bias we’ve held, especially something you’ve held for a long time.

One especially bold way to do this is to ask someone who knows you well if they think you have any biases, and to share them with you. If you do that, don’t argue if they share something that is hard to hear…try to have a curious attitude about why they might be saying that.

So take a step towards growth today and identify any biases that you can. Then ask yourself, “What is true that I can replace this bias with?”

One of the key skills to grow is the ability to identify how our thoughts get in our way and replace that biased thinking with the truth.