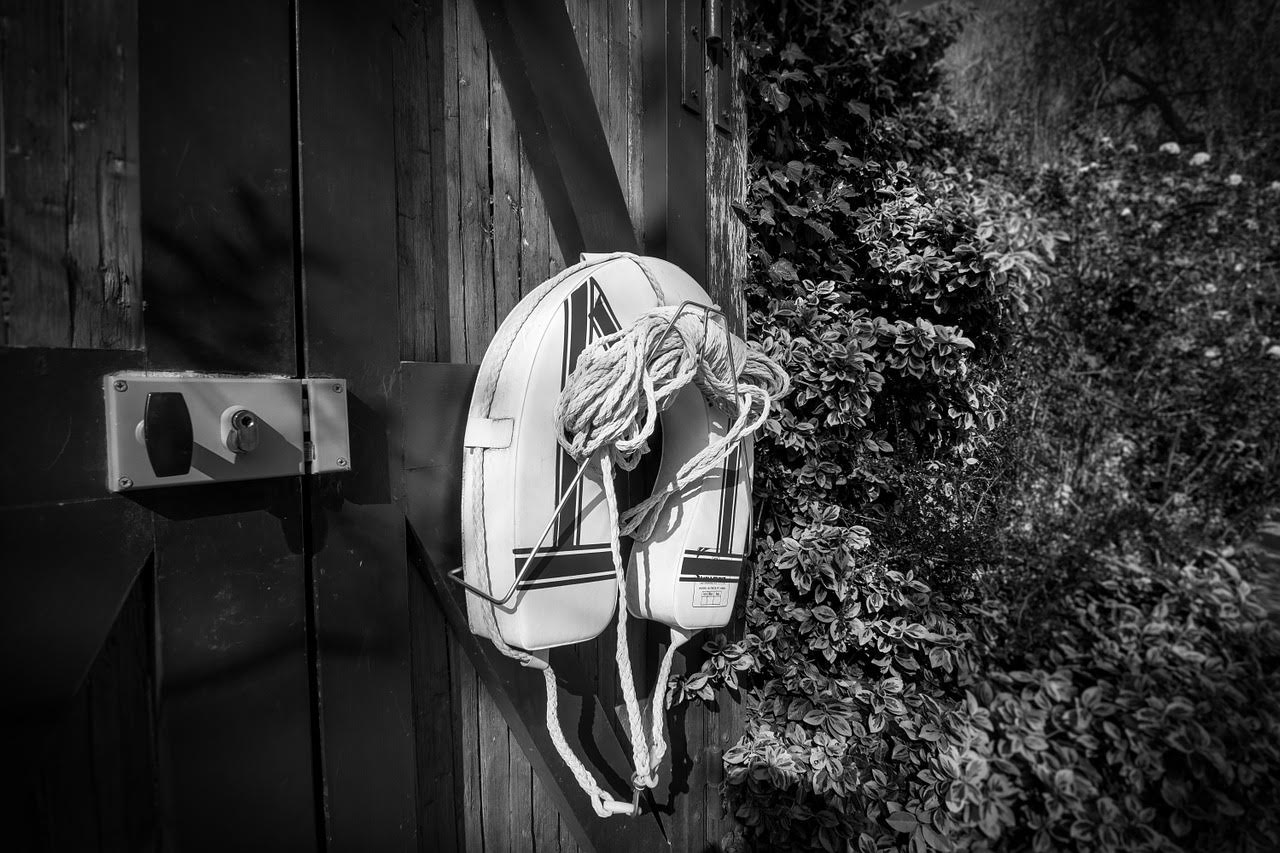 What Actually Happens When You Say “I’m Triggered”

This simple confession can do so much to save us from the trap of temptation. It is an acknowledgement to ourselves that we’re in danger of going over the edge. It’s noticing the subtle temptation lurking in the back of our minds and luring us away from where we need to be. Saying, “I’m triggered” is being open to going a different direction when our desires lead us astray. And we don’t just say it to ourselves, we tell people who will hold us to our commitment to win.

Part of what has made R|Tribe so trans-formative for me as a user and a leader is the “I’m triggered” button. This feature is an invitation to honesty that has strengthened my accountability and helped me to retain sobriety many times.

Recently I was feeling triggered because of some advertisements on the sidebar of a news site I had opened. It was the kind of site that hosts viral videos and makes money from generating clicks on advertisers. The video was silly, it was a rat pulling a slice of pizza down a subway stairwell. Going here in the first place was a total waste of time and I had no business looking at it during work hours… but this is a natural result of the way the Internet functions. It’s all too easy to get sidetracked. Unsurprisingly, alongside the video there were roughly 10 ad thumbnails with pictures of girls in bikinis or low cut dresses and titles like, “Hottest Female Athletes” or “Perfectly Timed Photos!” I’m used to seeing one or two of these but I swear this website only markets to men! I was annoyed. I didn’t follow the ads or click on them. I left the page and went about my day. But the memory of the pictures lingered. Later in the day I found myself distracted by those pictures.

I’ve learned from previous failures that at this point I needed to reach out or later in the day I would falter. So, after a little hesitation, I hit the “I’m triggered” button. I told my tribe what had happened, that I would be home alone later, and that I could be in danger. I am so thankful for my tribe. I trust them and they always come through for me. Immediately my phone blew up with responses, “Love that you reached out man. Frickin news sites. I will check in later in the day to see how you’re doing.” and “thanks for letting us know man! I am praying for you.” And “I’m glad you reached out Jeff!! I was literally just encountering some temptations. It’s great to be reminded that we don’t have to fight this battle alone.”

Immediately after getting their responses I felt the fog of temptation dissolve. Their immediate, nonjudgmental responses comforted me and gave me the connection I needed for another day of sobriety. Better yet, my text encouraged another guy to reach out. Rather than (potentially) both of us falling on the same day we helped one another win. As I reflect on this very recent experience, I have a few takeaways:

Next time you’re feeling triggered, let your tribe know. Reach out and remember: you are not alone and just as quickly as modern technology can get us into trouble it can help us out of it. Tribe on.