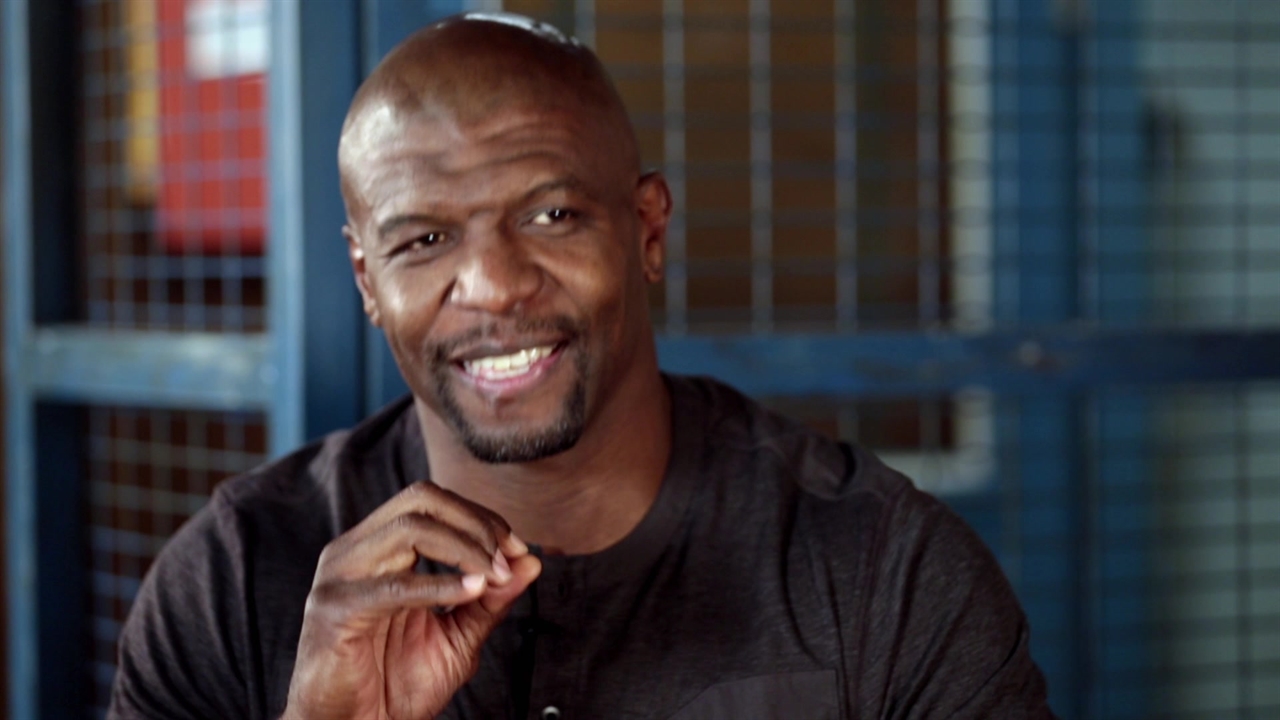 Check out this video about what Terry Crews says was his “Dirty Little Secret.”

Terry talks about being trapped in pornography for years.  He goes on to say it’s a worldwide problem and how it warped his mind.  At one point it got so bad his wife said: “I don’t know you anymore, I’m out.”

Many of you are nodding your head.

We give huge props to Terry for his bold sharing and all the people it will help come out of the shadows.

What Terry Crews wants us all to take away is that we need to share with appropriate people what our issue is.  It’s in sharing, the problem loses its power.

If you still don’t have someone to share your struggle with we invite you to join a rTribe group.  It’s free and we will connect you with other like-minded people who are looking for accountability and help on the journey.  Learn more here: rTribe Accountability Group

BIO: Terry Crews was born in Flint, Michigan, in 1968 and was drafted by the NFL’s Los Angeles Rams in 1991. After several years playing pro football, Crews retired and pursued an acting career, which took flight on the big screen in 2000’s The 6th Day. Many film roles have followed, among them those in White Chicks (2004), The Expendables (2010) and its sequels, and Bridesmaids (2011). Crews has also found success on the small screen, having recurring roles on Are We There Yet? (2010- ), Arrested Development (2013) and Brooklyn Nine-Nine (2013- ). Also known for appearing in a series of Old Spice commercials, Crews launched The Family Crews, a reality series starring his whole family.