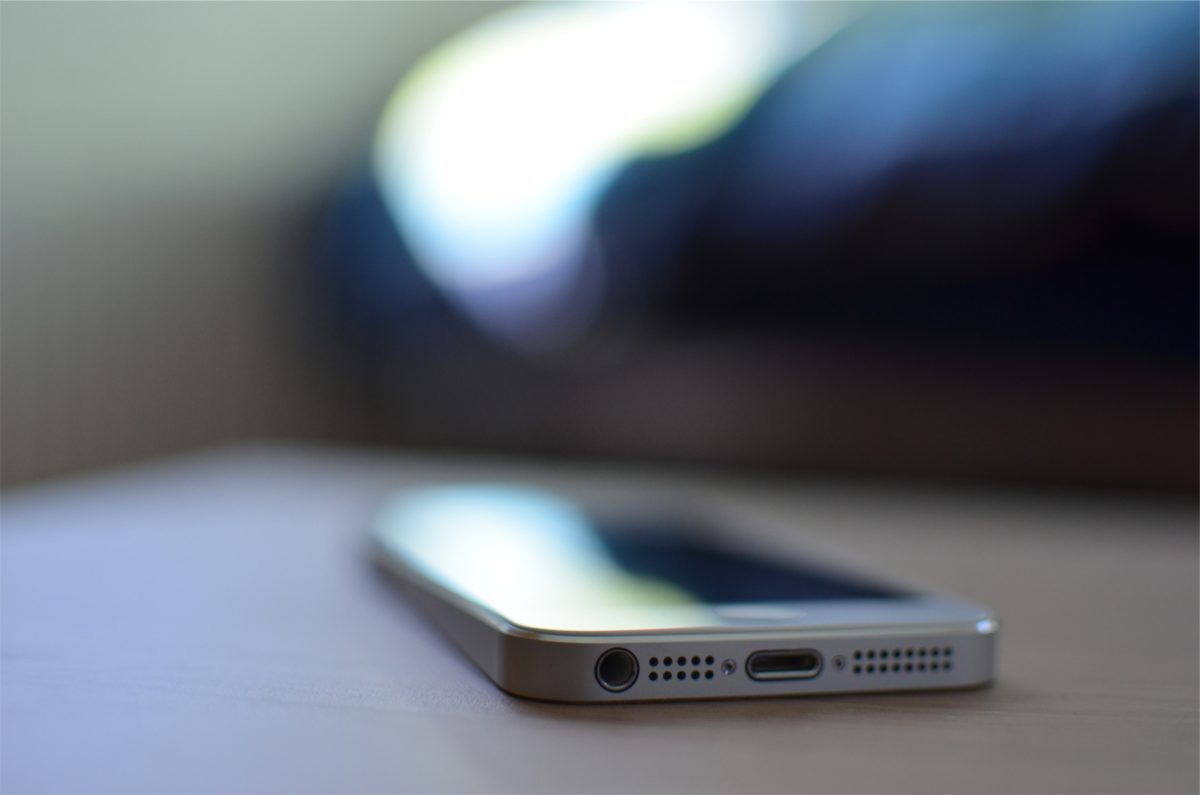 12 Tips for a Digital Detox

Although I have spent almost 30 years carrying out research into “technological addictions,” it’s only quite recently that such addictions have crept into the mainstream. Technology has slowly taken over our lives — and even though a small number of individuals are genuinely addicted to technology — we could all benefit from some “digital detoxing.”

According to the Oxford Dictionary, digital detox is “a period of time during which a person refrains from using electronic devices such as smartphones or computers, regarded as an opportunity to reduce stress or focus on social interaction in the physical world.” I have to admit that I often find it hard to switch off from work (mainly because I love my job). Given that my job relies on technology, by implication it also means I find it hard to switch off from technology. Here are my tips for cutting down on technology use.

Dr. Mark Griffiths is a Chartered Psychologist and Professor of Gambling Studies at the Nottingham Trent University, and Director of the International Gaming Research Unit. He has spent almost 30 years in the field and is internationally known for his work into gambling, gaming and other behavioral addictions. He has published over 500 refereed research papers, four books, 120+ book chapters and 1000+ other articles. He has won 14 national and international awards for his work, including the John Rosecrance Prize (1994), CELEJ Prize (1998), Joseph Lister Prize (2004) and the US National Council on Problem Gambling Lifetime Research Award (2013). He also does a lot of freelance journalism and has appeared on over 2500 radio and television programs.